The young boy watched his blood go from his body into his sister's. Trying to hold back the tears, he finally broke the silence with, "Doctor, when am I going to die?" The doctor then realized why the boy had looked so worried.

Today is Red Wednesday and it marks a day of reflection and solidarity for our brothers and sisters across the globe who are persecuted simply because of their faith. We are wearing red to stand up and show that we care about people across the world suffering violence because of their faith. We believe that each person is free to decide what religion they should or should not be.

Today we stand together with persecuted Christians across the globe. 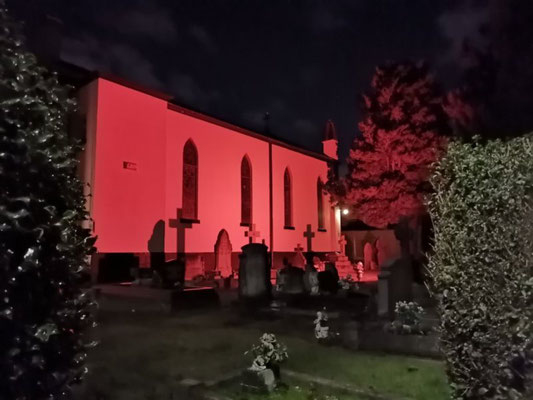 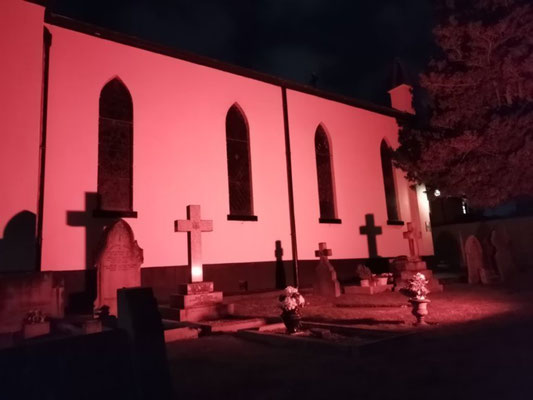 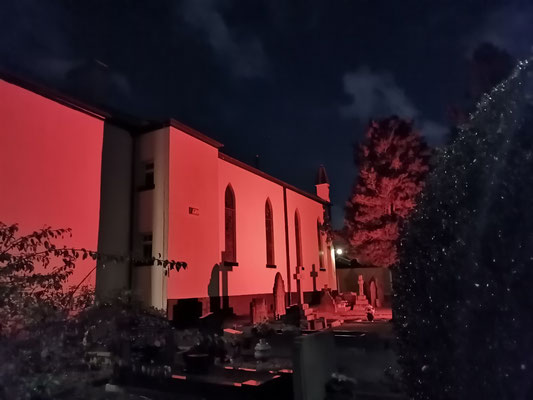 Click to read the Bulletin!
Click here to read this weeks Homily!
Making a donation/ Setting up a Standing Order

To help in prayer during this time we have put together some sources of information; videos, readings and prayer resources. You can find these in the Prayer Links and Events tab.